Ball Park® is proud to announce an official partnership with Little League® Baseball and Softball, becoming the Official Hot Dog and Hamburger Bun of the Little League® World Series.

Ball Park® and Little League® are teaming up to encourage everyone that the best moments are the ones that bring people together, whether virtually or safely on the field!

The official multi-year sponsorship includes programming at the Little League® Baseball World Series tournament in Williamsport, Pennsylvania, featured products at the event’s concession stands, as well as digital and social activations. Also, Ball Park® Buns will feature the official Little League® World Series logo on select packaging in over 40,000 stores around the United States throughout the summer.

Also, three local Little League® programs in Los Angeles, Chicago, and Washington, D.C. were selected to be the recipients of field makeovers and other renovations:

Ball Park® and Little League® are teaming up to encourage everyone to celebrate their favorite moments together, whether virtually or safely on the field.

Bimbo Bakeries USA is proud to partner with TerraCycle to provide an easy recycling option for ALL plastic packaging on all of our brands, including Ball Park® Buns & Rolls. Through this partnership, consumers can easily recycle packaging through the mail at no cost. 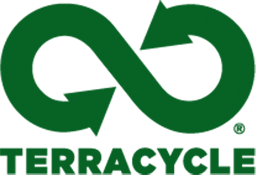 Bimbo Bakeries USA has been named ENERGY STAR® Partner of the Year by the U.S. Environmental Protection Agency (EPA) for four years in a row. We have 16 Energy Star® Certified Facilities across the country where we achieved a superior energy efficiency rating. Bread and the environment are two things Bimbo Bakeries USA is most passionate about, so it’s a huge honor to be recognized as a leader in energy management within the baking industry. Bimbo Bakeries USA is the first major baking company to receive this recognition from the EPA. To learn more about our ENERGY STAR® partnership, visit energystar.gov/about.

Bimbo Bakeries USA understands the value that goes into each of our products and we understand that it can’t go to waste. Bimbo Bakeries USA sends 30% of its non-recyclable waste to Waste to Energy (W2E) facilities as opposed to dumping in a landfill. Overall, the bakeries divert in excess of 95% of their waste away from landfills. Bimbo Bakeries USA also diverts 100% of its baked waste to animal feed, helping farmers and reducing waste from our plants. 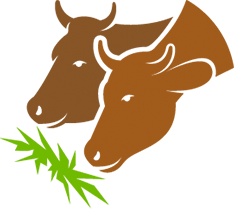 Bimbo Bakeries USA is committed to preserving and giving back to the communities where our associates live and work. As long-time partners with Feeding America, Bimbo Bakeries USA annually donates approximately 20 million pounds of food to food banks across the nation.

Bimbo Bakeries USA has signed a Virtual Power Purchase Agreement (VPPA) with Invenergy and now generates the equivalent of 100% of Bimbo Bakeries USA’s electricity from renewable Wind energy. So, for every kWh of electricity we use in our U.S. operations, we’ve matched that generation sustainably through a wind farm. 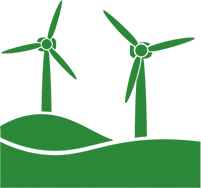 Bimbo Bakeries USA is updating our bakeries to LED! Our goal is to have LED lights in all our bakeries by 2021. Compared to traditional incandescent and compact fluorescent lights, LEDs use about 50-60% less energy, provide better lighting quality, and last nearly 15 times longer. Not only will making the switch to LED save electricity, it will help to provide a safer work environment while maintaining our high-quality standards for all our baked goods. 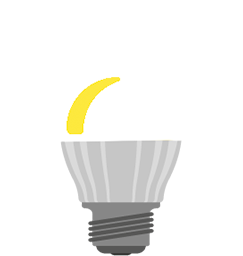